My father, the boy soldier

My daughter wanted to see her now long-dead grandfather as a soldier, so my brother scoured the old photographs. There are only two. The first taken in his mother's house aged 18, I presume. The other looks like a professional image probably taken a few years later. He arrived in Normandy in June 1944 and ended up in Germany, via Amsterdam. I know that he killed, and I know that he saw friends killed; yet when I asked him as an elderly man what his time in the war was like he said, "They were the best years of my life." I found this a very strange reply. I am not very fond of looking through old photos, whether of relatives or of myself. Too many unwelcome thoughts arise. 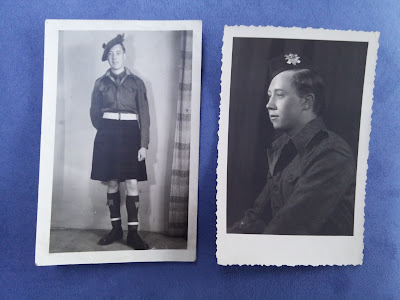 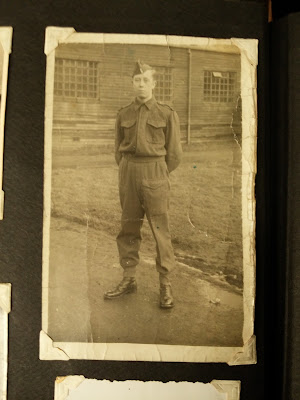 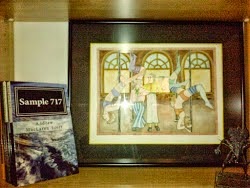 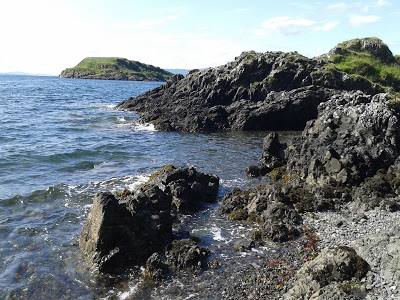 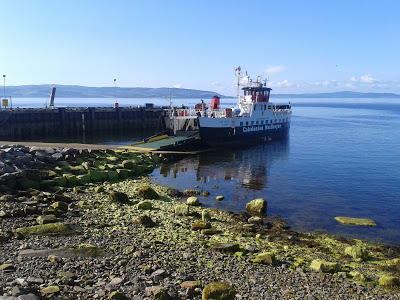 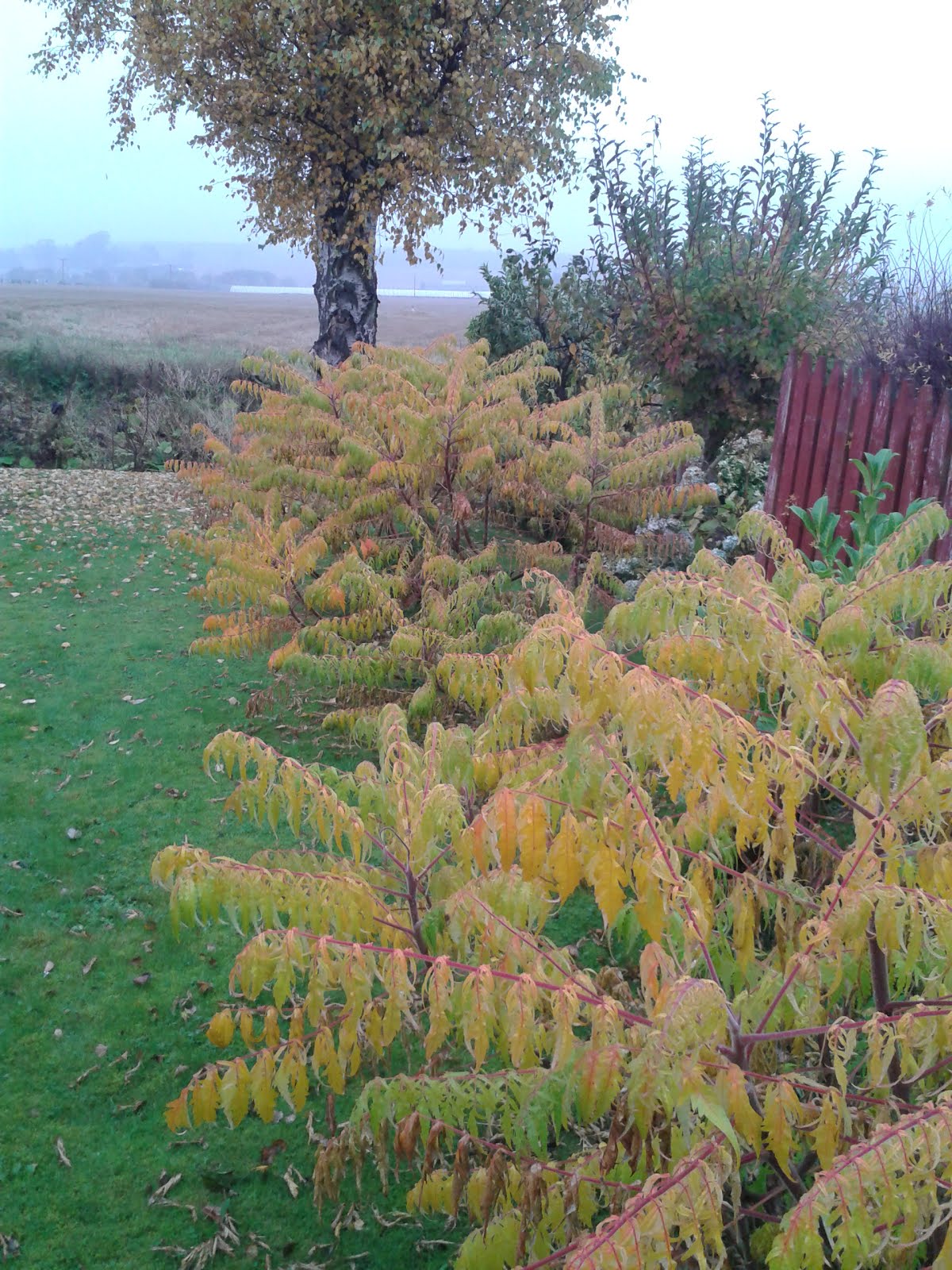 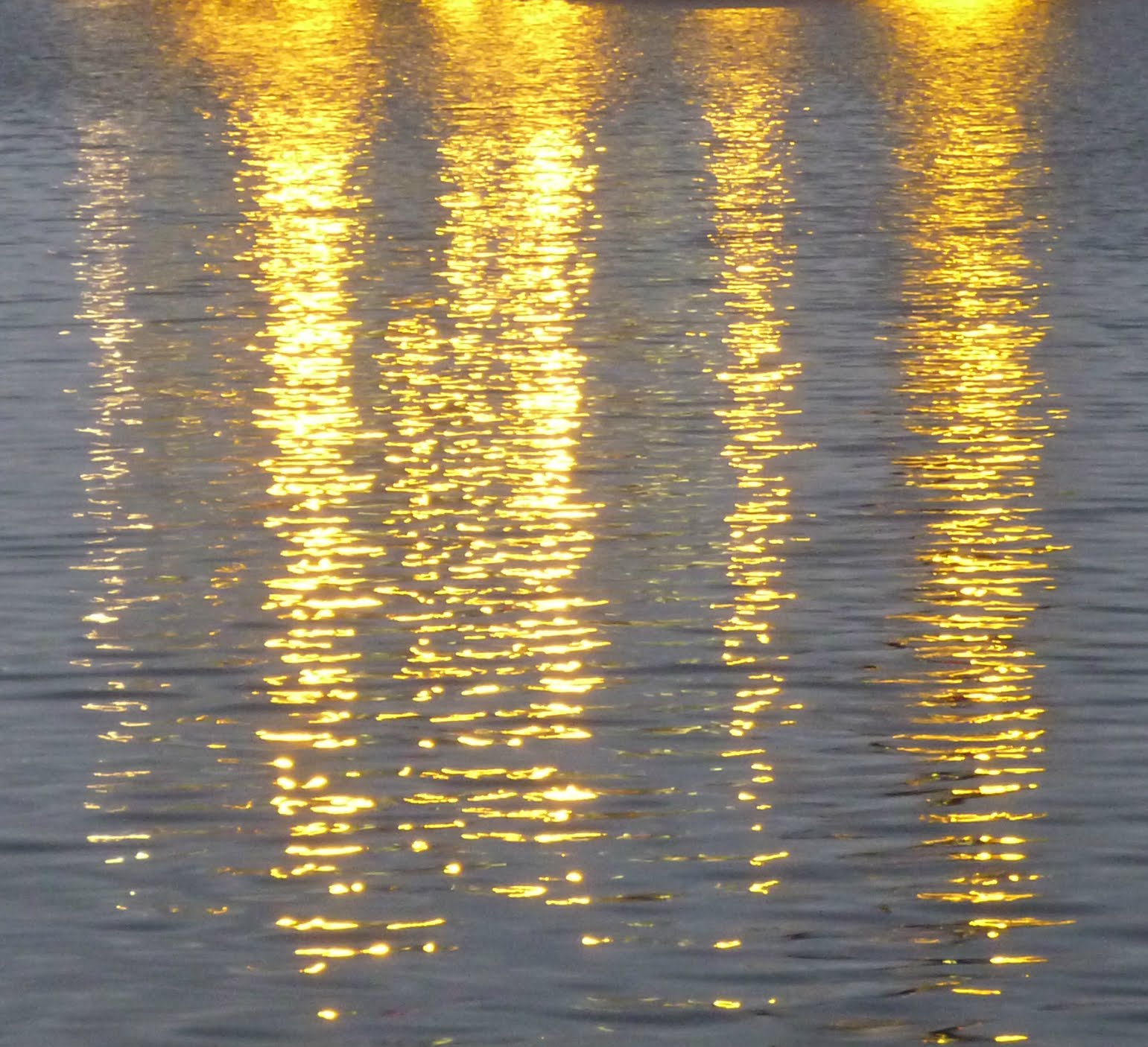 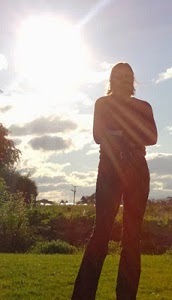 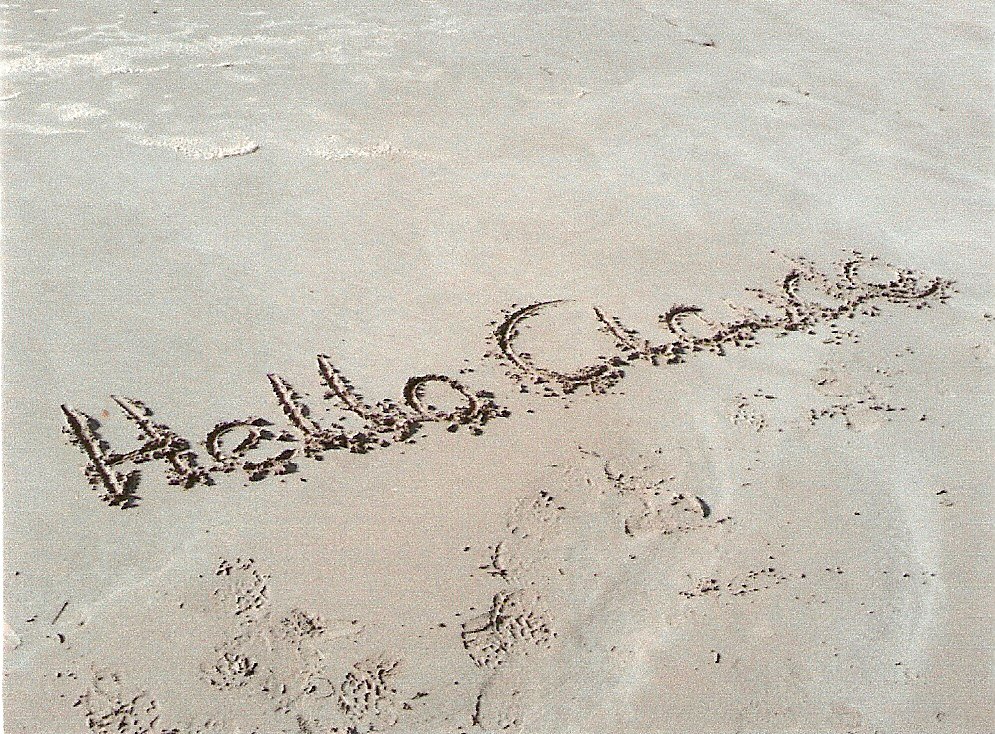 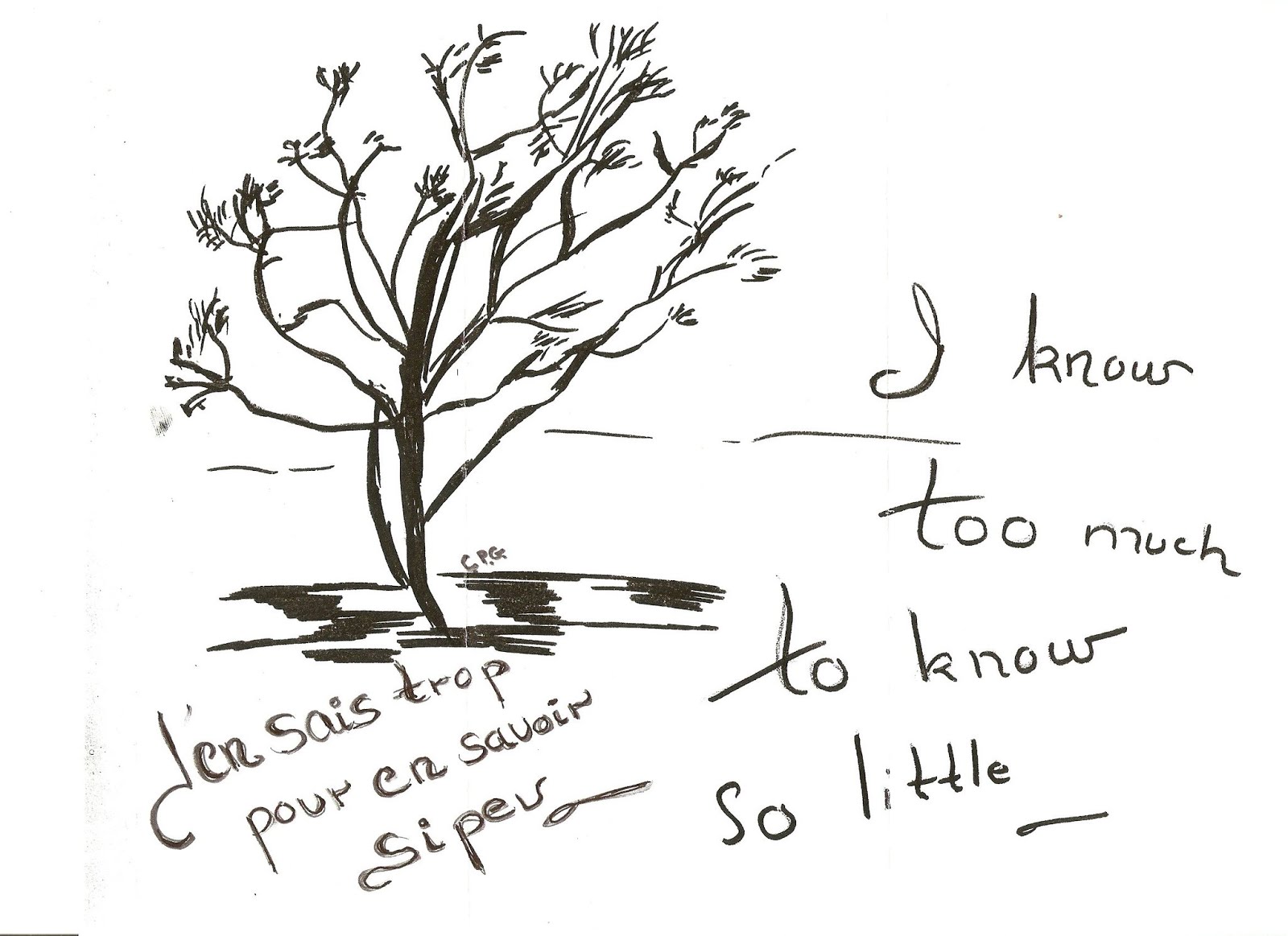